Michael Hernandez is a criminal defense attorney practicing in San Diego, California. He is a member of the San Diego Criminal Defense Bar Association and the Board of Governors for California Attorneys for Criminal Justice.

"I’m your defense lawyer; I’m here for you, and I’ll be there with you. I make sure every client leaves my office with this knowledge. My clients often come to me at their lowest, and then trust me to advise them on decisions concerning their future and freedom. For this reason it is important for my clients to know that when they hire me, they get me. Day or night, weekends and holidays, I make myself available – not just to answer questions, but to alleviate the stress and anxiety that come with facing criminal charges. For me, the practice of law is not about cases – it’s about people." ~ M.A.H 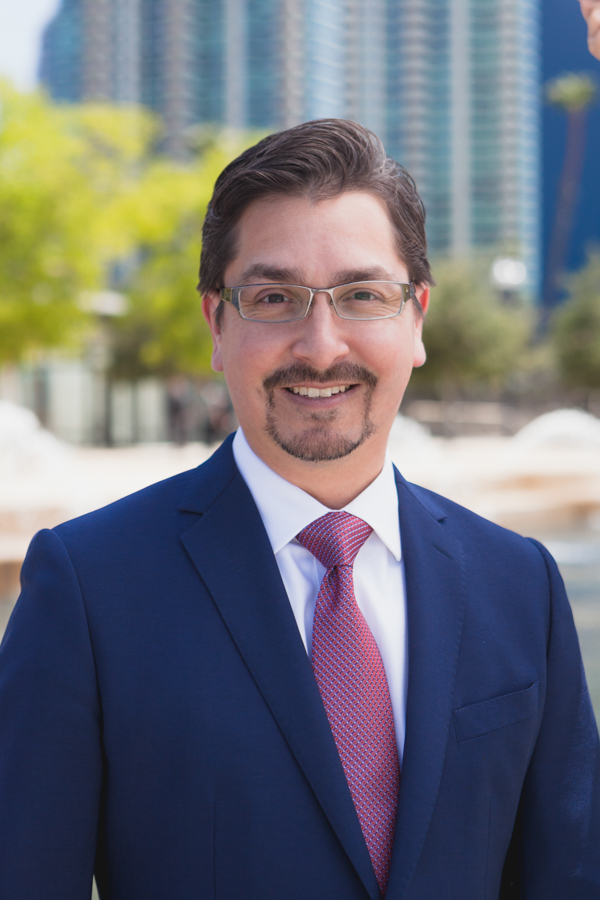 Michael Hernandez is a graduate of the University of California, Berkeley, where he earned a Bachelor of Arts degree in Political Science with an emphasis in American Law and Jurisprudence.

He studied law at the University of San Diego, and he participated in the law school’s Immigration Defense Clinic providing immigration services to low income clients.  In 2003, Mr. Hernandez was the university’s sole recipient of the Hon. Gerald Brown Progress Award.

Upon graduation Mr. Hernandez worked at a boutique immigration law firm, where he specialized in deportation defense (i.e. cancellation of removal), asylum, and VAWA (Violence Against Women Act) claims.

In 2004, Mr. Hernandez opened his own practice focusing on adult and juvenile criminal defense and appeals.  He has successfully argued before the California Court of Appeal, and a recent appeal resulted in a published opinion.

A talented scholar, researcher, and writer, Mr. Hernandez is regularly sought out to assist other attorneys in the preparation of their motions and appeals.  Mr. Hernandez has worked with some of the finest defense attorneys in San Diego on cases ranging from drug smuggling to homicide.

Mr. Hernandez is a member of the San Diego Criminal Defense Bar Association, and sits on the Board of Governors for California Attorneys for Criminal Justice.

An avid fisherman, he can often be found on the lakes and streams of the Sierra Nevada.

Monday-Friday: 9am to 6pm

After Hours: By Appointment. Call now.